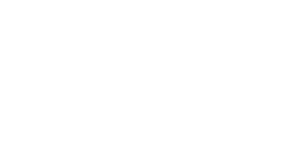 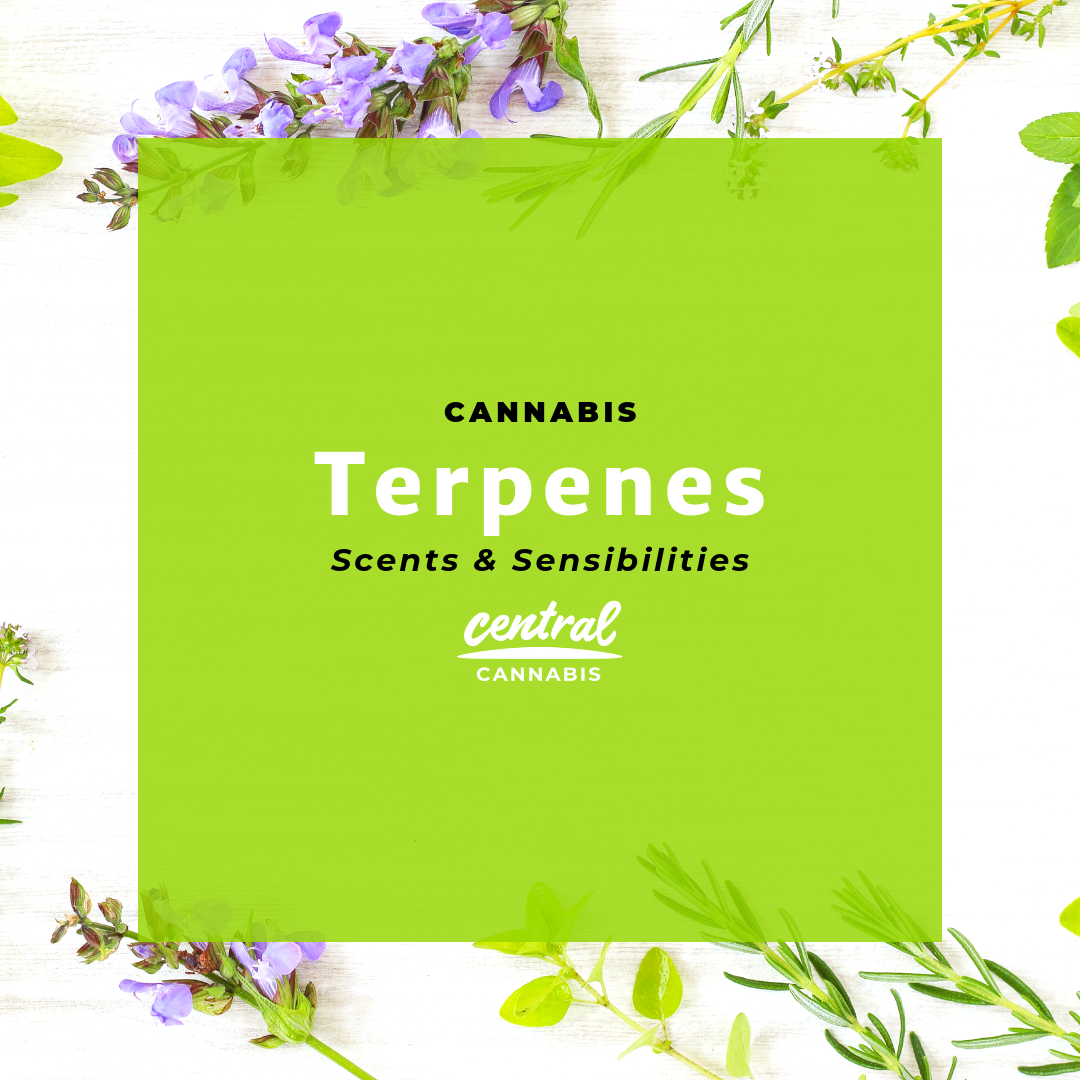 Over 100 distinct terpenes have been identified in cannabis.

Everyone has experience with terpenes, even if they don’t completely understand the science. Terpenes are the aromatic oils responsible for the unique scents and flavours of all plants. What do you smell when peeling an orange? Terpenes. Fresh cut wood? Terpenes. The smell after a rain shower? A plethora of terpenes.

Why are Terpenes Important?

Every person has an individual taste and aroma preference. Knowing the terpene profile of cannabis strains may help a user choose something they’ll like best.

Terpenes are associated with many of the same plants used by Naturopathic remedies. For example, linalool is a common terpene abundant in lavender. From tea to essential oils, many people associate lavender with relaxation. Some people theorize that terpenes play an integral role in the effects of cannabis.

The “Entourage Effect” is a term coined by Dr. Ethan Russo, M.D., a California-based neurologist and pioneer in the field of cannabinoid and terpene research. The theory suggests that terpenes and cannabinoids working together. Although chemical compounds such as CBD and THC can be isolated and studied independently, it's the synergistic effect of the combined constituents that produce the overall effect.

While many people believe these theories, more scientific research is required to confirm or deny these claims. Legalization of cannabis is paving the way for researchers to study all this and more. Knowledge is power, which is why understanding terpenes, may help cannabis users make better-informed decisions about which strains they choose to use.

How to Target Specific Terpenes

Cannabis users who vaporize can set temperatures on their devices to target specific terpenes.

Mature female cannabis plants produce microscopic trichome glands. Terpenes constitute approximately 10-20 percent of total pre-smoked resin found in trichomes, and it's estimated that 10-30 percent of the smoke resulting from the combustion of cannabis flowers is from terpenes.

There’s more!  Cannabis users who vaporize can set temperatures on their devices to target specific terpenes. Each terpene has a unique boiling point, which is one of the reasons why many cannabis users prefer to vaporize vs smoke cannabis. This consumption method will heat cannabis without burning it, so the user avoids inhaling combustible material, and the flavour profile is more pronounced.

The most abundant terpene in nature.

Used in everything from food flavouring to cleaning products.

Targets CB2 receptors only. This terpene does not produce any psychoactive effects, unlike the THC.

An isomer of caryophyllene, meaning that they share the same chemical formula, but differ in structure. 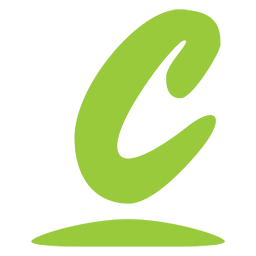 And get the latest industry news and location updates. 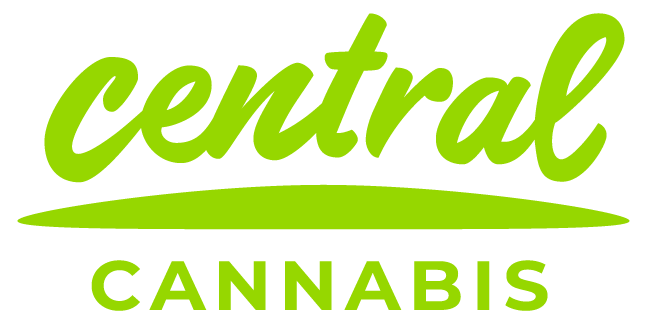 This website offers cannabis products and information. Please enter your birthday to confirm you are the age of majority in your province.
(19+, or 18+ in AB, MB, QC)